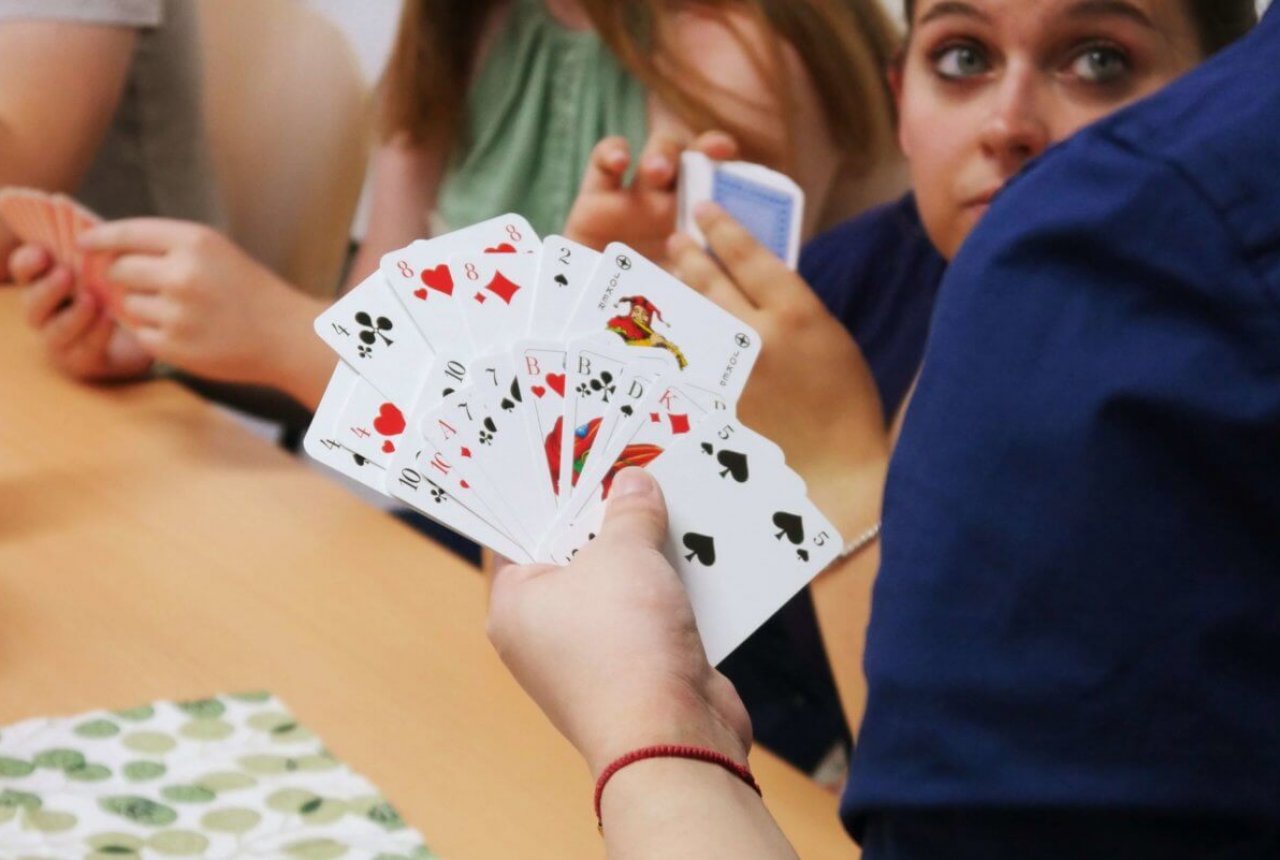 Here you can learn how to play Texas Hold’em Poker and understand its rules.

The aim of Texas Hold’em Poker is to build the strongest hand of five cards from the seven that have been dealt.

To begin playing Texas Hold’em, the two people to the left of the dealer will place money on the table called blinds. Each player is dealt two cards, which only they can see, face down, called hole or pocket cards.

You then have a round of betting beginning to the left of the two people who posted the blinds. This is called a pre-flop bet. The amount of the bet depends on the type of game you are playing:

Once the pre-flop betting round is over, 3 cards will be put in the middle of the table (community cards). This part of the game is called ‘the flop’. At this point, these cards can be used by all the players to make their hands. This next round is another betting round where players have the option of folding (leaving the game), calling (to see a bet) or raising the bets in each round.

The last community card (the fifth card) is placed on the table; this card is known as the ‘river’. Again, all players can use this card to form their hand. There is then a last round of betting, starting to the left of the dealer. In this round the limit is the same as the previous round (depending on your game limit) though if you see, say, a £50 bet, it would be a raise total of £100.

After the betting round, players begin to show their hands. This is called ‘the showdown’. Once this is completed, the player with the best hand wins the game.

Value of Hands/When to bet

To play Texas Hold’em Poker you need to know the following hand rankings, starting from the highest and finishing with the lowest:

How to Play Texas Hold’em Poker